Vineet Vyas is one of Canada’s most dynamic musical talents. He is a disciple of the legendary Tabla maestro, Pandit Kishan Maharaj.

Born and raised in Nova Scotia Vineet comes from a family of traditional musicians from India: his grandfather Pandit Brahmanand Vyas, was a renowned vocalist and initiated him into Hindustani classical music at the age of five.

He began studying with Pandit Kishan Maharaj in 1987 in the holy city of Varanasi, in the traditional style of guru-shishya parampara. After intense training and sadhana (dedication) to his guru, Vineet firmly established himself as an accomplished tabla artist.

Vineet has been an active performer in the Canadian music scene since the World Exposition 1986, in Vancouver, BC.  Audiences are enthralled as they witness and feel the depth of his musicality, spontaneity, and creativity.

He has performed at many prestigious venues and festivals throughout India and across North America with some of India’s eminent classical artists such as Ustad Amjad Ali Khan, Pandit Rajan and Sajan Mishra, Ustad Aashish Khan, Ustad Shahid Parvez and Dr. L Subramaniam.

His solo CD, Taalworks, was a breakthrough album featuring tabla at the forefront and was released in India through Times Music. In 2010, his solo album The King of Dhamaar – a Tribute to Pandit Kishan Maharaj, received an East Coast Music Award nomination for Best World Recording.

Vineet was featured in the Bravo! Channel’s documentary ‘Fingers of Fire’. Vineet holds an MFA in World Percussion from the California Institute of the Arts. In 2015 and 2019 Vineet was a finalist for the Muriel Sherrin Award – International Achievement Finalist presented by the Toronto Arts Foundation. 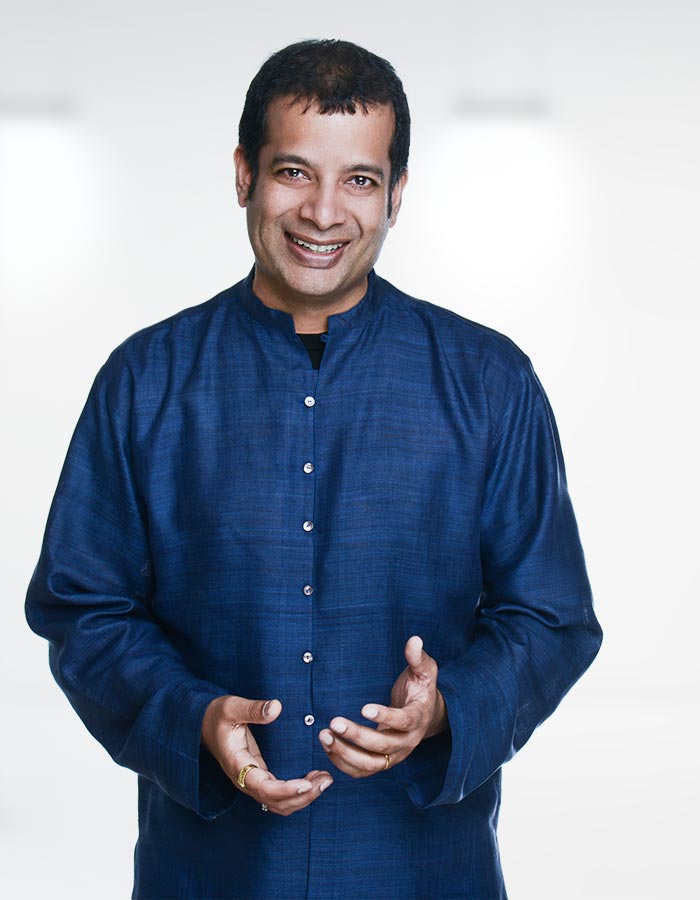 Vineet teaches Tabla via Skype and in person in Toronto. He teaches Tabla material from the rich and powerful traditional Benares repertoire.